Skip to Content
Home / Entertainment / How to play Uno 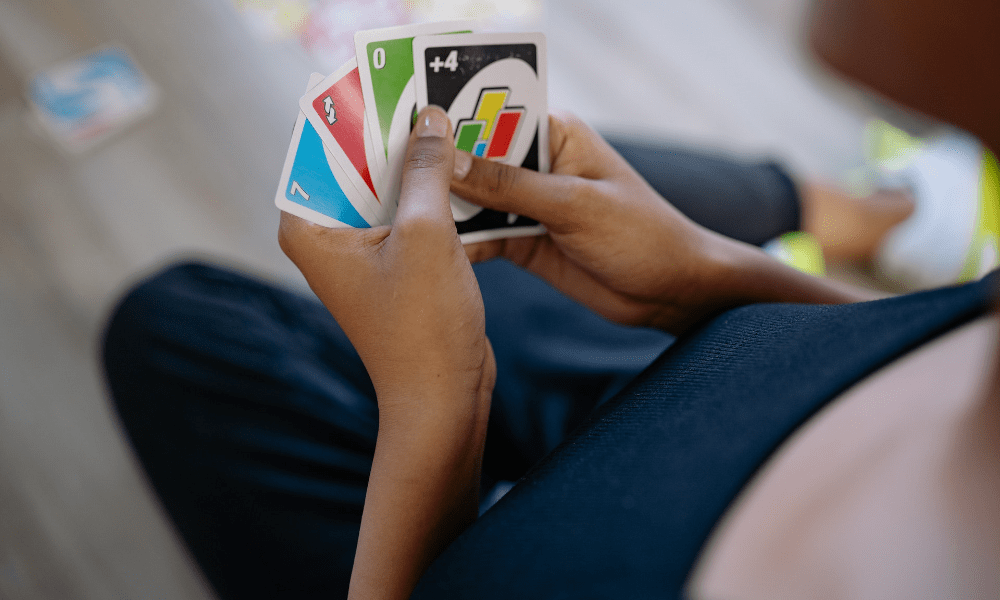 You might have heard of Uno or seen the colourful cards, even in passing. It’s one of the most played card games. Uno is simple, yet entertaining, which is why it’s popular at family game days. Children as young as seven can play, making Uno suitable for many occasions. Although most people know about Uno, not everyone might know how the game goes. This guide provides the rules to follow when playing the card game.

An Uno deck consists of 112 cards, with 19 0-9 cards each in blue, red, yellow and green. It also has two Skip cards, two Reverse cards and two Draw 2 cards for each of the colours. Four Wild, four Wild Draw 4 and four Blank cards complete the deck.

The objective of Uno is to play your cards and get rid of them faster than the other participants. A match ends when one of the players reaches a score of 500. However, you can change this limit to suit your game. You calculate the game’s total score by adding up the value of all the cards. 0 to 9 are worth their face value, Reverse, Draw 2 and Skip cards are worth 20 points, and Wild and Wild Draw have 50 points each. The player with the least points wins the hand. You score points according to the cards your opponents are still holding when you play your last card.

An Uno game starts by appointing a dealer. Shuffle the cards and let each player take a card. The one with the highest value card is the dealer. If the first card is a special card, such as a Wild Draw 4, it goes back into the deck, and the player has to draw another one. Everyone receives seven cards, with the rest remaining face down to serve as the draw pile. The dealer starts a discard pile with the first card from the draw pile. This card is set faceup separately.

The player to the dealer’s left starts the game, with the play continuing clockwise. However, if the initial card drawn is a Reverse, the order switches from left to right. Players take turns matching the face-up card with one from their hands. Therefore, you must take one of your cards and match either the number or colour of the exposed card. For example, if the card is 6 red, you can match it with a red of any value or a 6 of any colour. If you don’t have a suitable card to play, you have to take one from the draw pile. This step repeats until you get a playable card.

When playing your second to last card, the rules require you to say ‘UNO,’ indicating you have one card left. If you don’t, and an opponent sees, you have to take four additional cards as a penalty. A round ends with the first player to play all cards. Remember, special cards have specific rules, which you should be familiar with.

Once you grasp the fundamentals, Uno is an exciting game that can entertain you for hours. You can spice up the classic card game by creating unique house rules. 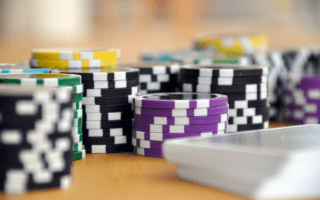 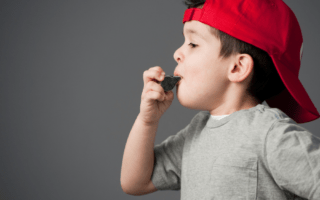 How to Whistle With Your Lips and Tongue Without Your Tongue 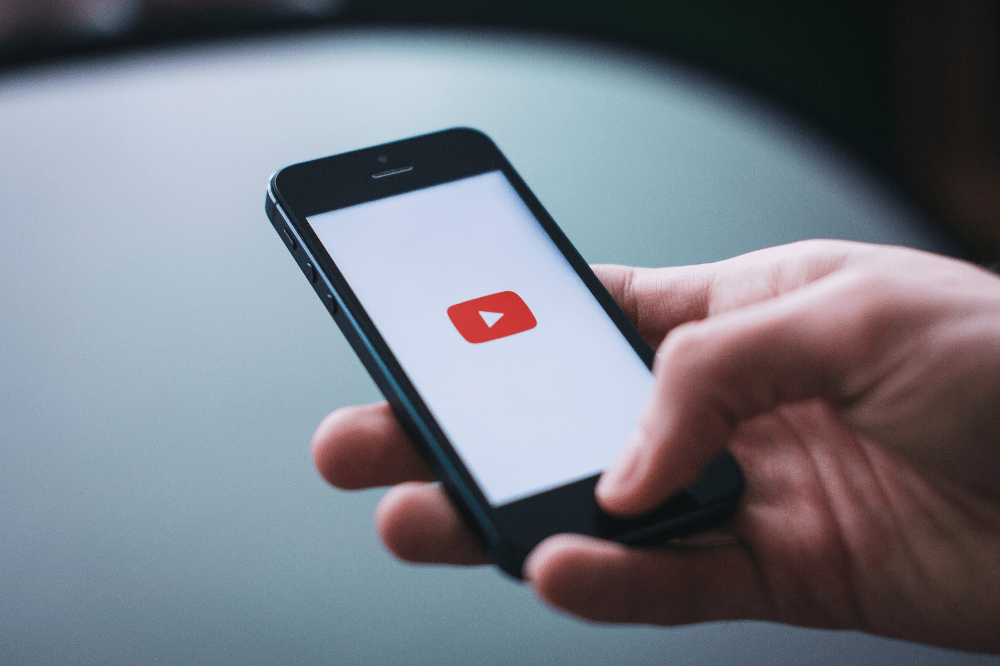 Hello, I'm Hayek. I’m very happy to meet you. Do you feel good in your skin, in your relationship, in your career ... in short, in your life? I do. Why? Think positive and make the choices closest to your heart. Don't know how to do that? I can help you. On my blog you will find inspiration, tips, and fun anecdotes. Let me know if you have anything to say too!